Here's a snapshot of the most important bills we followed and advocated for on your behalf. Click on the image for a downloadable and printable file. 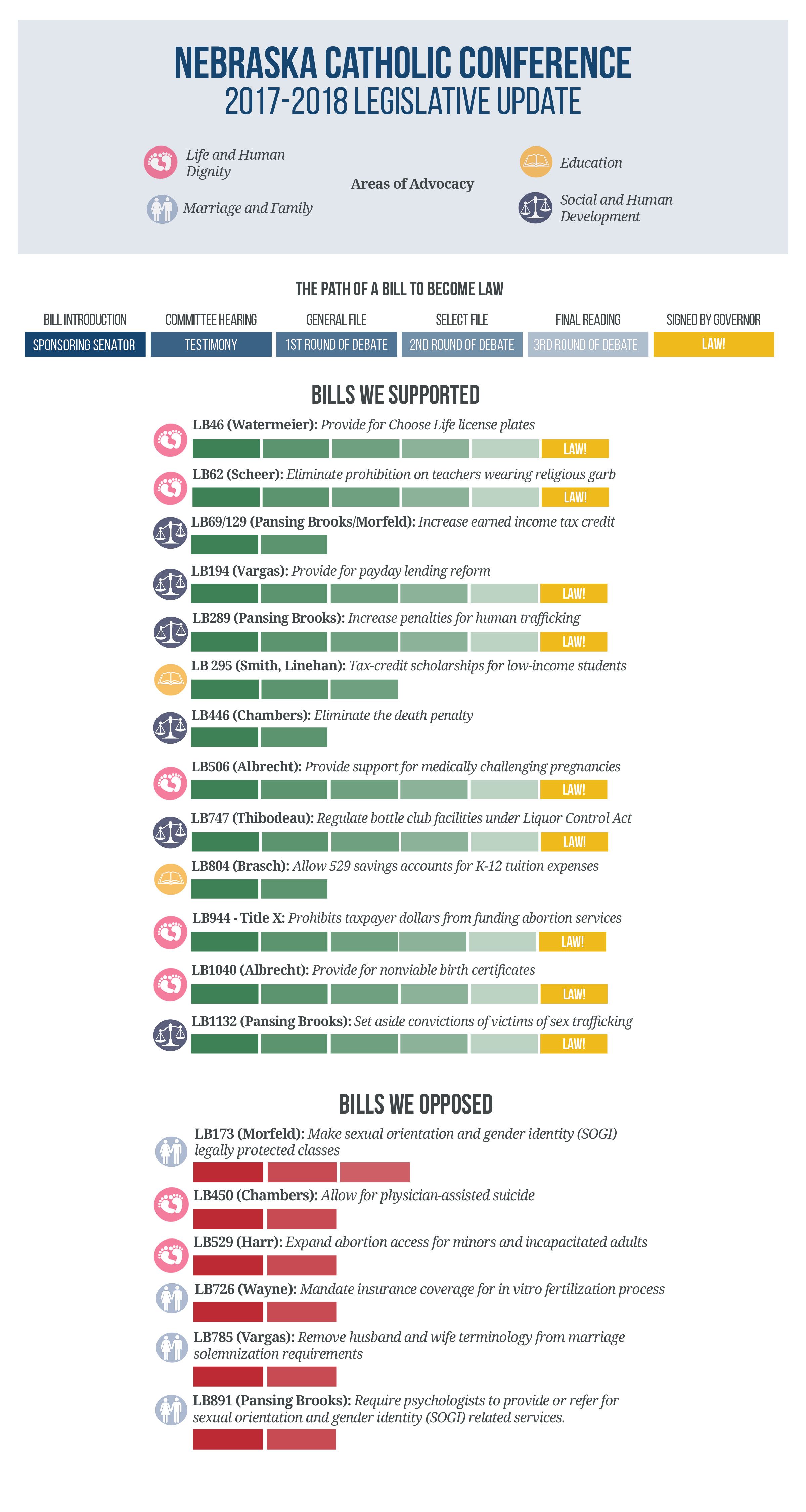