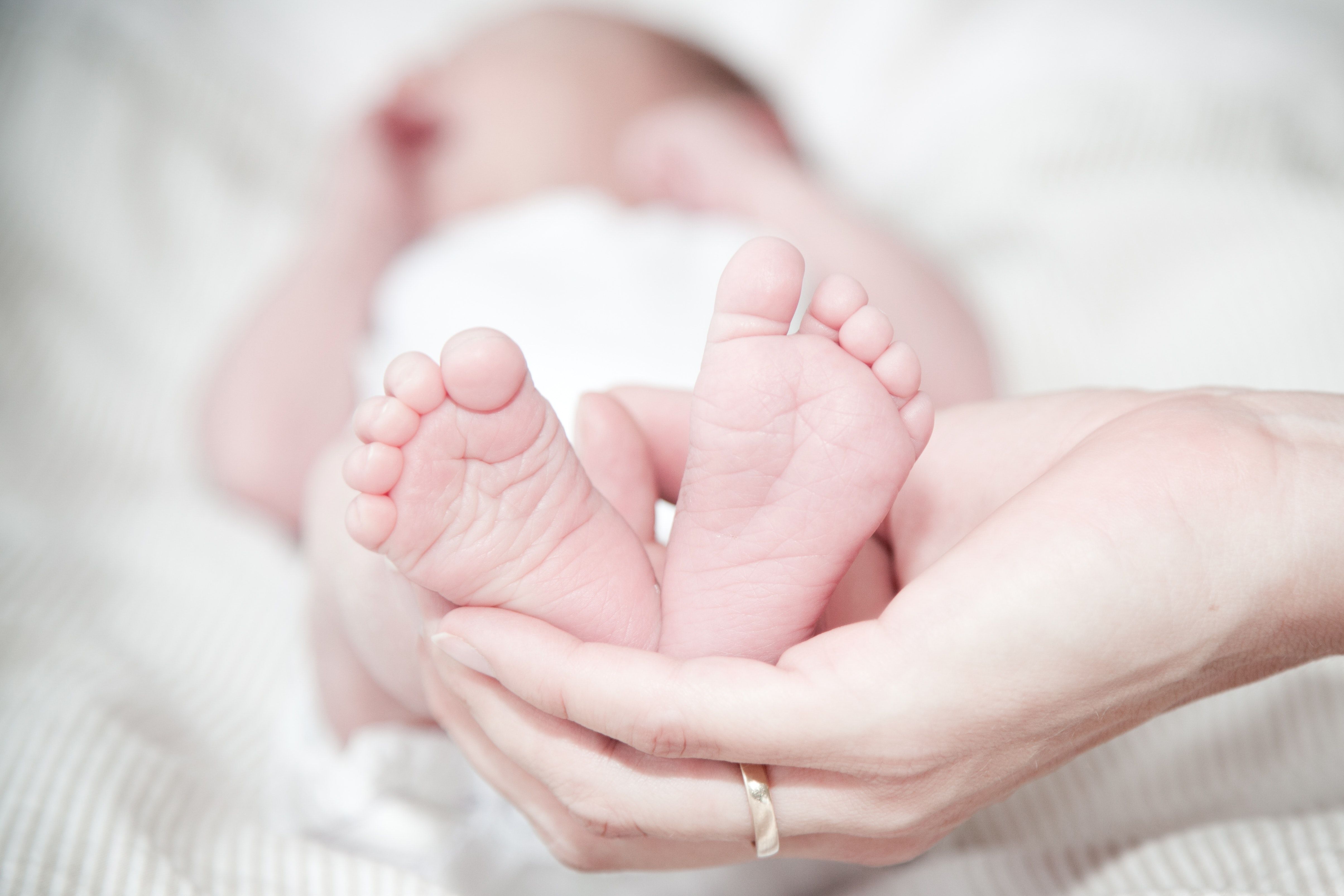 LB814, introduced by Senator Suzanne Geist (Legislative District 25), will ban the barbaric practice of dismemberment abortion in Nebraska, enact criminal penalties against abortionists who violate the law, and help protect society from the degrading effects of tolerating such a practice.

LB814 was co-sponsored by 21 State Senators upon introduction (find out who co-sponsored the bill here) and has been signed by four more Senators since.

To learn more about LB814 and dismemberment abortion, read below. 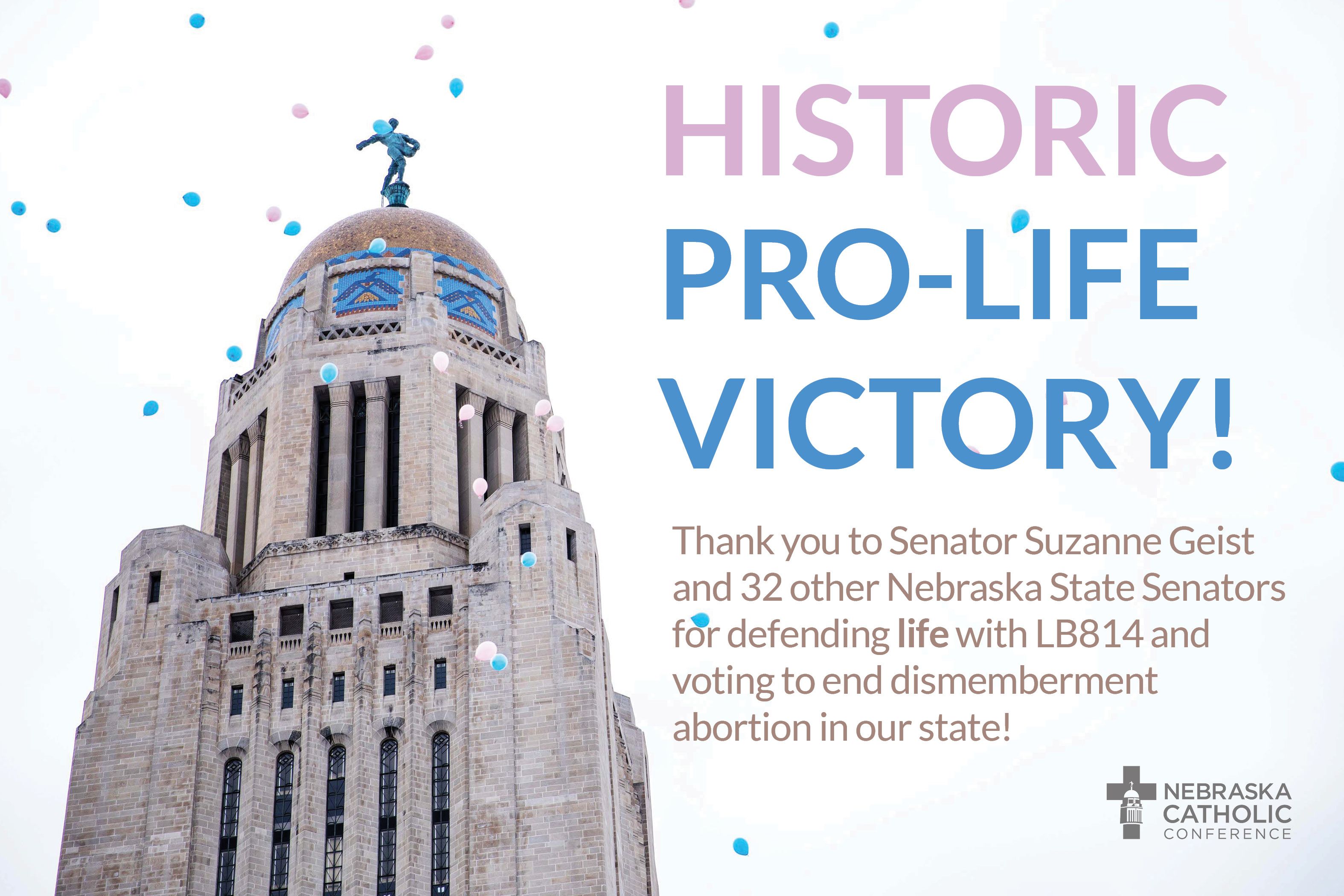 Will LB814 prohibit a woman's access to abortion?
No. This bill will prohibit one especially gruesome method of abortion, which will help affirm the dignity of human life. The bill would not restrict other methods of abortion available during the same time frame of a woman’s pregnancy.

Does LB814 penalize women?
No. LB814 specifically states that no woman upon whom an abortion is performed shall be liable for performing or attempting to perform a dismemberment abortion. Criminal and civil penalties apply only to abortionists who violate the law.

If passed, would LB814 be struck down as unconstitutional?
No, if challenged in court, we are confident that LB814 would be upheld as constitutional. In other states, where dismemberment is virtually the only abortion method available in the second trimester, dismemberment bans have been struck down.

Why doesn’t LB814 address suction abortion?
Dismemberment abortion occurs in the second trimester of pregnancy (between 13 and 24 weeks) when the baby’s body is too big, and the bones are too hard to remove it by suction. An abortionist must use tools such as clamps and forceps to perform a dismemberment abortion.

We hope to see the day when all abortion is not only illegal, but unthinkable. A bill banning suction abortions, if passed today, would be struck down by the courts. We believe LB814, which bans dismemberment abortions, can pass, will be upheld in the courts, and will save lives now.

Why can’t a father who is not married to the mother sue the abortionist, but a married father can?
LB814’s sponsor, Senator Geist, proposed an amendment late last week that addresses just this issue. The amendment allows the father of the unborn child, whether married or not, to sue the abortionist who performs the dismemberment abortion. 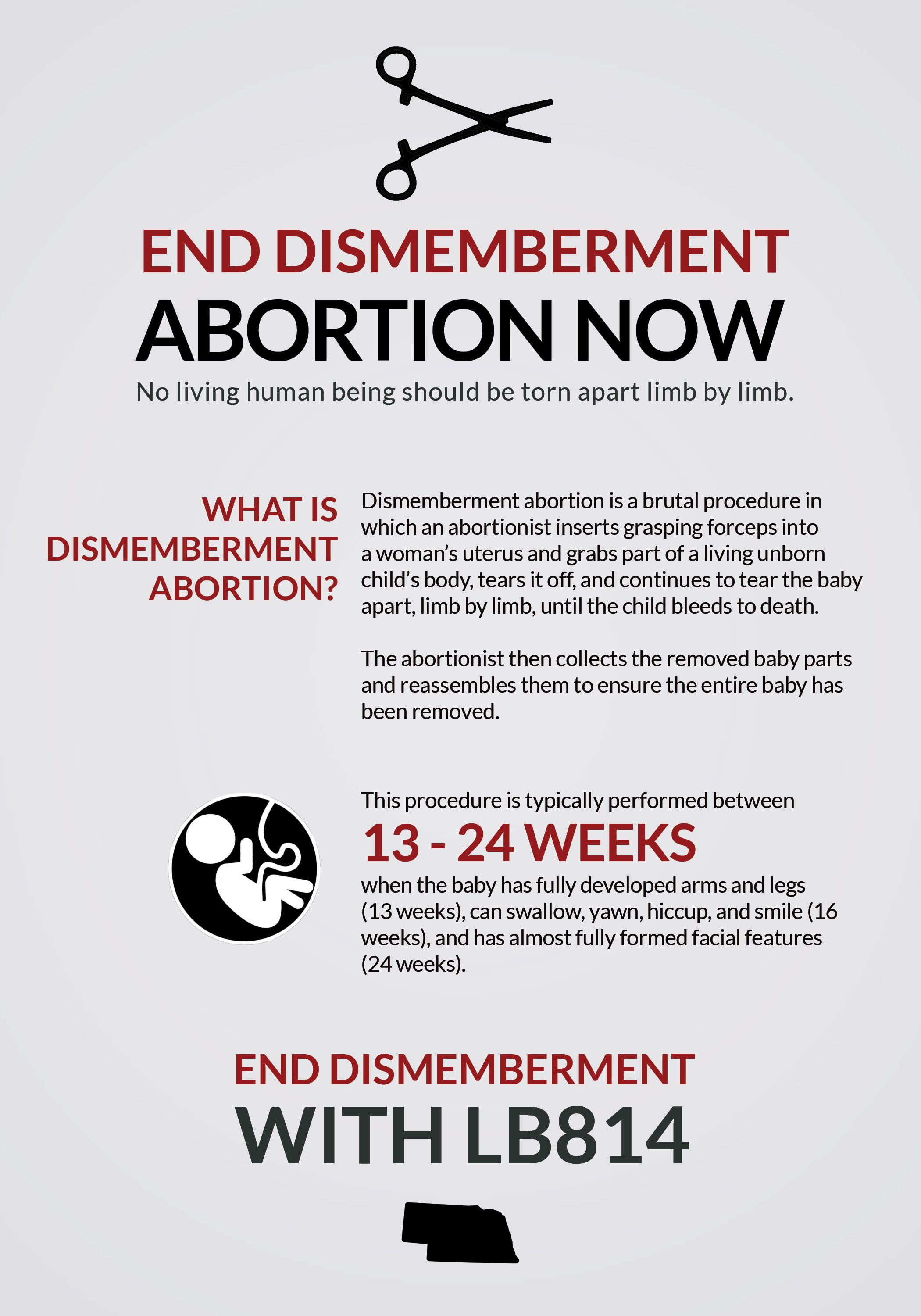