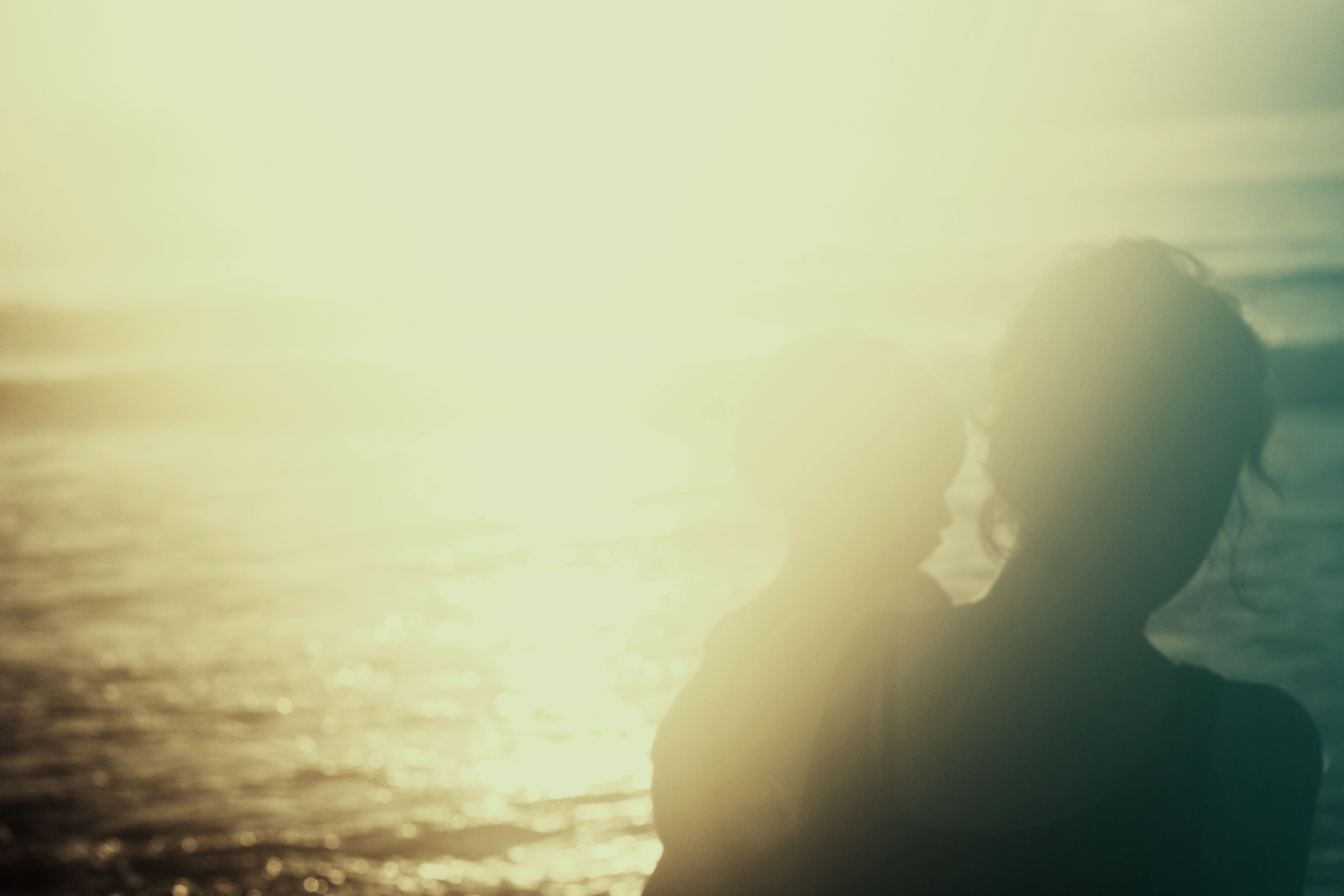 In 2005, chemical (sometimes called "medication") abortions accounted for less than 2% of abortions in Nebraska. Now they make up 55%. LB209, introduced by Senator Joni Albrecht, would add a new section to Nebraska’s informed consent law to inform a woman that it may be possible to continue her pregnancy after taking the first of two abortion pills if she changes her mind, and would give her information so that she can connect with a local medical professional who is trained in Abortion Pill Reversal.

When taking the abortion pill, women are told "there is no going back". We know this is not necessarily true, and there is a real chance a mother could save her baby if she changes her mind.

The evidence-based Abortion Pill Reversal process is already being offered successfully across the country and in Nebraska, but the information necessary to begin treatment is withheld from women by abortionists which prevents them from making a truly informed and voluntary choice. LB209 could help countless mothers and children across the state of Nebraska and give them a second chance at choosing life!

About the Abortion Pill

The abortion pill – known as mifepristone or RU-486 – works by blocking the mother’s ability to receive the natural progesterone her body produces (the name progesterone means “pro-gestation hormone”), in turn causing a hostile uterine environment. A medication abortion is "successful" - the child dies - when the woman takes mifepristone alone and does nothing else approximately 75% of the time, meaning there is a 25% chance the child will survive the first abortion pill alone.

The pregnant woman typically takes another drug, called misoprostol, 24-48 hours after she has taken mifepristone. Misoprostol causes uterine contractions, which expel the contents of the woman’s womb (including the now-deceased child) and completes the abortion process. This typically takes place in the home.

Abortion Pill Reversal takes advantage of longstanding medical knowledge about progesterone, the natural hormone that sustains a healthy uterine environment for unborn babies in the early stages of their development. The abortion pill process can be reversed, if acted upon quickly, by a trained doctor or nurse practitioner who knows how to administer progesterone and elevate it back to natural, healthy levels.

Recent studies have shown that a baby’s chance at survival increases from 25%, if the mother takes mifepristone and does nothing else, to 64-68% if she accesses a doctor who can administer progesterone to her in a timely manner. In addition, there is no increased risk of birth defects and no increased health risk to the mother.

The APR process is safe for both the woman and her unborn child and offers a real chance for the woman to rescue her child when she has changed her mind about abortion, as well as spare herself the pain and regret of losing a wanted baby.

We support LB209, which truly gives women a second chance at choosing life.