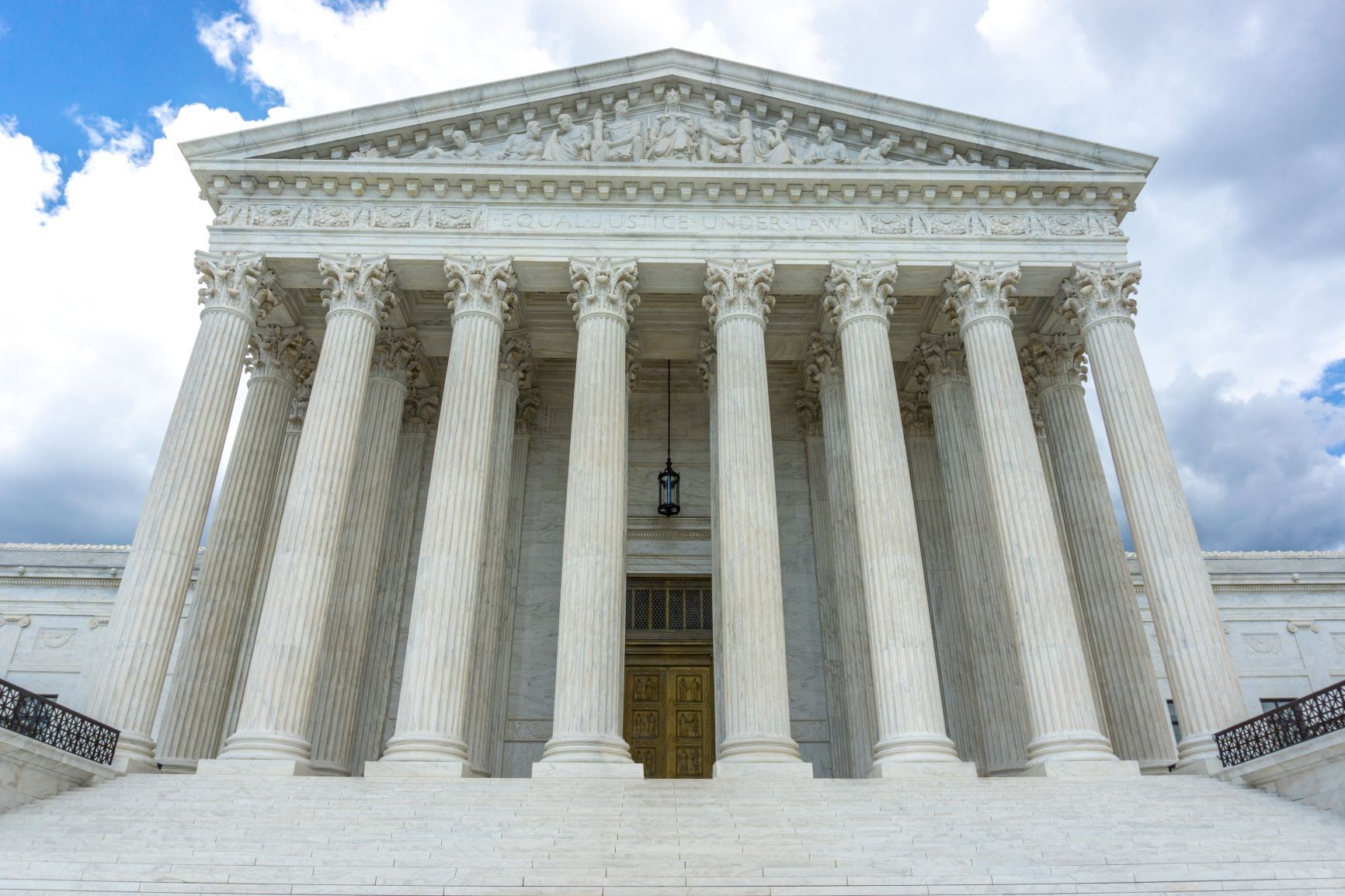 LINCOLN — Today’s Supreme Court decision in June Medical Services v. Russo further entrenches the abortion industry’s unique and undeserved privilege of non-accountability to the law and those they injure. Laws like Louisiana’s, which was introduced by Democratic lawmakers and passed with overwhelming bipartisan support, seek to protect women from those so incompetent that they harm those women in addition to killing their children.  June Medical Services, which strikes down Louisiana’s law, prioritizes instead this privileged status of an industry that profits from death to children and continues to escape liability for injury to their mothers.

Despite today’s setback, the Nebraska Catholic Conference will advocate with renewed enthusiasm and urgency for laws that serve mothers and children, rather than treating them as disposable objects of profit. We ask people of faith to continue to pray for an end to abortion, for the health and healing of those harmed by abortion, and that our lawmakers and citizens may work to uphold the dignity of every human life.