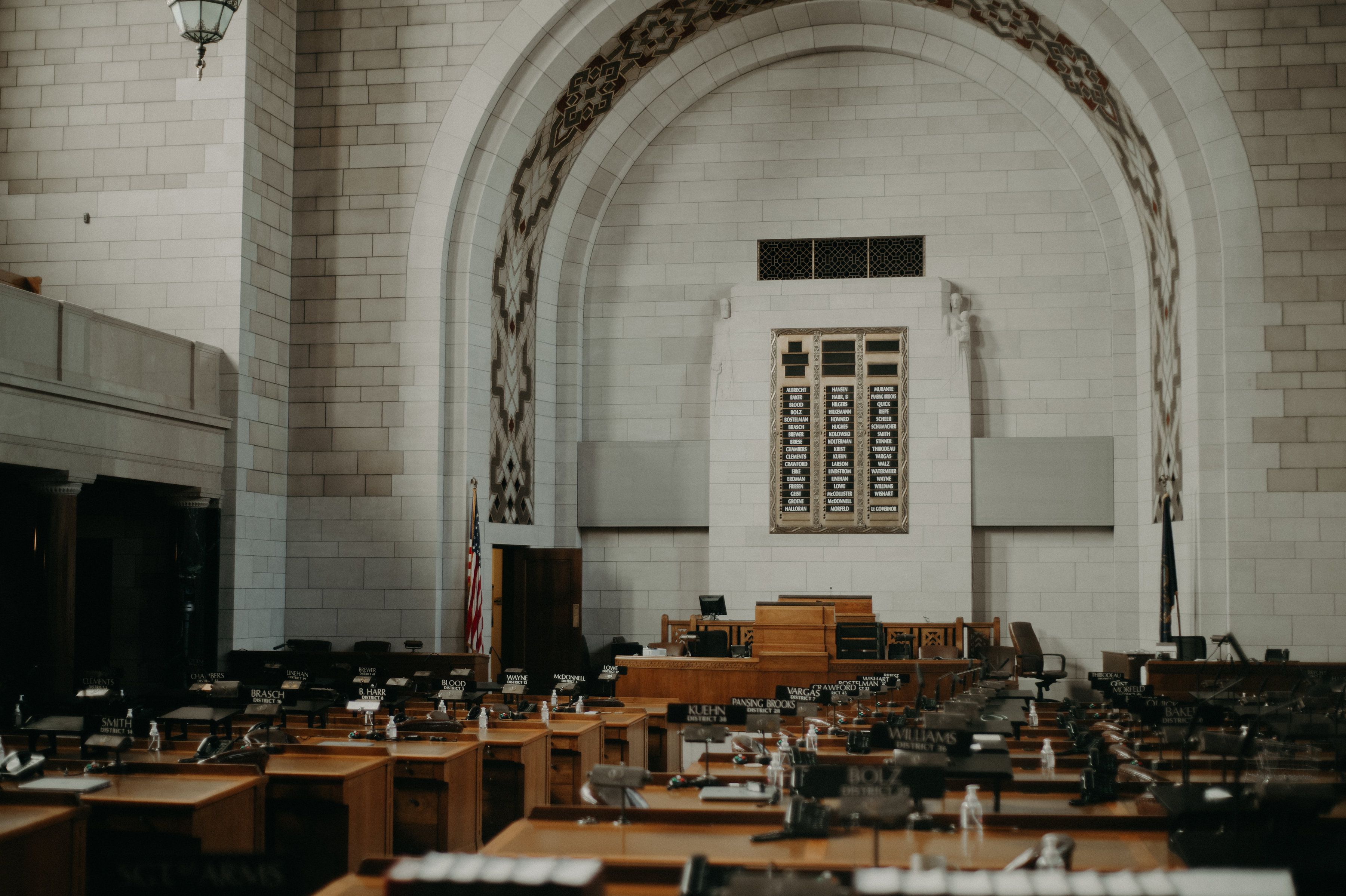 February 13, 2019 - Yesterday, the Appropriations Committee voted 5-4 to strip the pro-life Title X provision out of the Governor's budget. The Title X provision, which was passed by the legislature last year, prohibits Title X funds from being distributed to an organization that "performs, assists with the performance of, provides directive counseling in favor of, or refers for abortion."

Title X funds have always been intended to be kept separate and distinct from abortion-related activities. For the past year, this provision has provided accountability and ensured that your taxpayer dollars did not subsidize the abortion industry.

We are extremely disappointed that the Appropriations Committee voted to remove this important pro-life language. Nebraska is a pro-life state, and our budget should reflect that reality.

Voting to take the provision out of the budget were Senators Tony Vargas (LD 7), Kate Bolz (LD 29) and Anna Wishart (LD 27). Senators John Stinner (LD 48) and Bob Hilkemann (LD 4), who voted in favor of the provision last year, voted to remove the pro-life provision yesterday.

Senators Robert Clements (LD 2), Mike McDonnell (LD 5), Myron Dorn (LD 30), and Steve Erdman (LD 47) remained steadfast in their pro-life values and voted to include the Title X language in the budget. Please take time to thank these senators for their vote!

We will be urging the Appropriations Committee to reconsider this vote, which was taken very suddenly, and re-insert the pro-life Title X language before the budget is presented to the full Legislature for debate. Stay tuned for more updates on this issue and other issues that matter most to you and the Catholic Church in Nebraska. Please pray for us as we work to bear the light of Christ in the public square.

February 8, 2019 - Thank you for your overwhelming response speaking out in opposition to LB167 and LB168!

Yesterday, the chairman of the Judiciary Committee, Senator Steve Lathrop, announced that he received 1000 letters  in support of the bills, and 1500 letters in opposition. All senators on the committee received countless emails, letters, and phone calls from Nebraskans like you, who believe that people should be free to to pursue counseling and personal life changes that bring them true happiness. Needless to say, your voices were heard and made a difference.

That left LB167, which prohibits a number of people - such as licensed counselors, pastors, and teachers - from providing talk therapy that might diminish someone's same-sex attraction or gender identity perception in any way. The afternoon hearing for LB167 lasted well into the night, with dozens of testifiers on both sides of the issue. You can read my official testimony on behalf of the Nebraska Catholic Conference here.

What happens next is up to the members of the Judiciary Committee. They could decide to indefinitely postpone the bill (effectively killing it), take no action on the bill, or take a vote to advance it for debate by the entire Legislature. We will keep you updated about this bill and many others most important to you and the Catholic Church in Nebraska.

Thank you again for your inspiring advocacy! The Nebraska Catholic Conference is grateful for your help bearing the light of Christ in the public square.